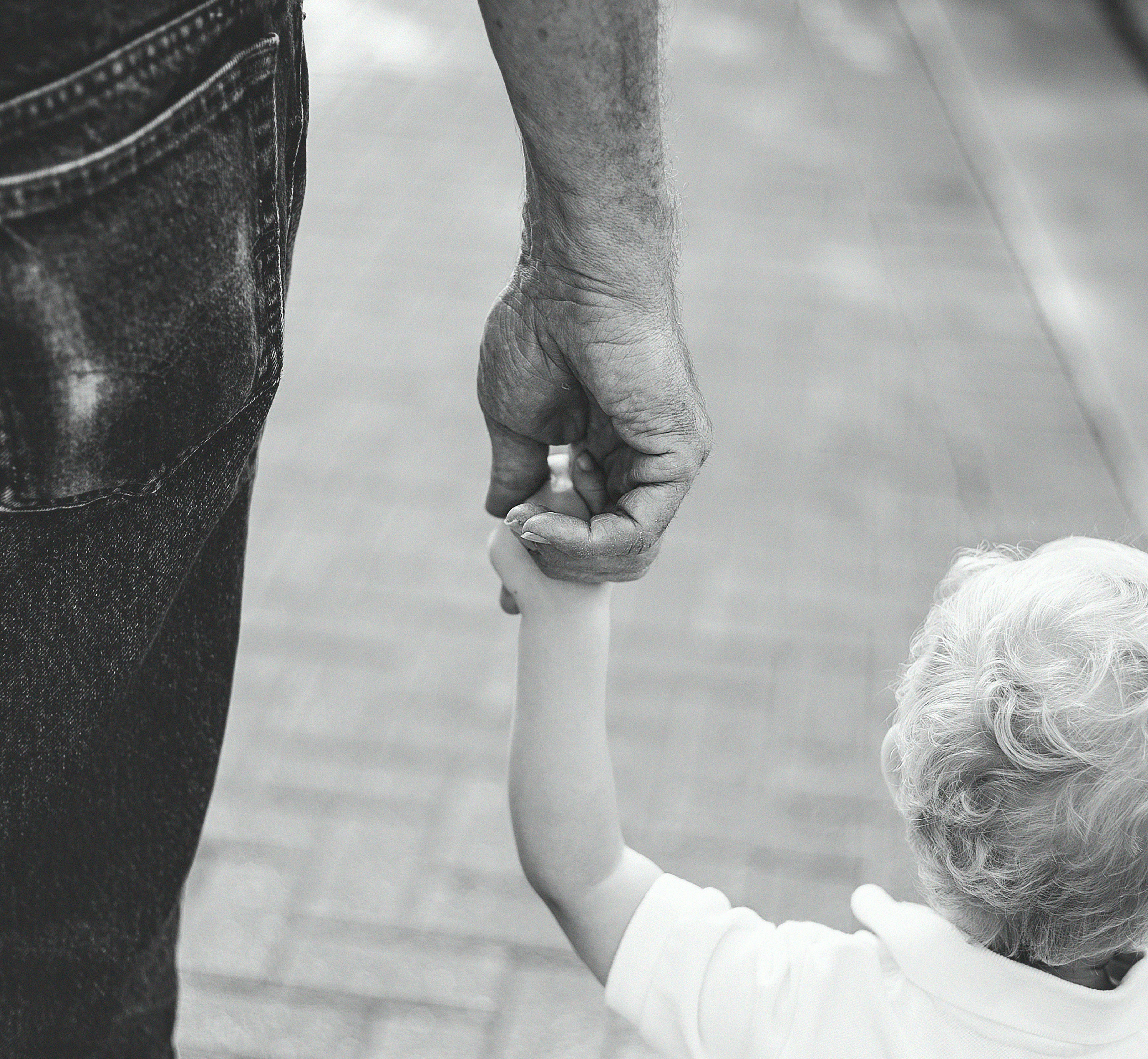 31 May A Father’s Special Skills

Posted at 19:02h in Featured by admin

We’re getting ready for our Father’s Day edition of Dave Kelly Live on Wednesday, June 12  and I need something from you. Okay, I actually need two things:

1. A picture of the Dad in your life.

2. His name and a line describing his “special skill.”

When I say “special skill” it can fall into many categories. I did a survey around the office (by “survey” I mean I yelled from my desk) and got some answers.

Amy’s Dad can shuffle a deck of 200 cards in about two seconds. “He can even do it behind his back.”

Max’s Dad could hold a stop signpost with two hands, and then stretch out his body horizontally. “He used to be a gymnast, and it blew people away. He doesn’t do it anymore, ever since the leaky shorts incident.”

Matt’s Dad can flip a cigarette from his hand to his mouth and then light a paper match with one hand without tearing it out of the pack. “But he doesn’t support smoking,” Matt adds.

“However, he does support learning a skill that will impress the ladies.” Then a few minutes later, “Looking back, maybe learning how to actually talk to ladies would have been more useful.”

Kevin’s Dad can kick a shoe across a football field. “All he needs are loose laces – and BAM! that thing is flying.”

Chantal’s Dad could “curl” a 4-litre jug of milk from one end of the grocery store aisle to the other without getting caught by the shelf stocking clerks… “while not wearing shoes, or a shirt, for some reason.” She said. “He also had a face like Jim Carey before the Mask came out.”

Jamin’s Dad can grow anything. “If some people have a green thumb, my Dad has a green fist.”

Jess’ Dad can fix any lawnmower. “It seemed like every Saturday at least one person in the neighbourhood would bring their broken lawnmower over and Dad would make it work. He’d never charge them for it – which I thought was dumb. But everyone loved Dad.”

Phil’s Dad can hammer nails into a ceiling. Fast. “He doesn’t drop any on the floor and he doesn’t miss.”

Kim’s husband is the calmest, kindest man around their kids. “Even when the kids are going bananas and I want to murder them all,” she says, “he’s just so calm.”

“Not that I support murdering kids,” she adds. Then thinks for a moment, “Unless they’re your own kids – and you’re trying to get them out the door for school and you’re late and Ewan, who is older and should be more mature, has been ignoring me all morning and now he is running around buck naked screaming “DIARRHEA DIARRHEA IS MY FAVORITE TIME OF DAY!”

What can your Dad do that is special, that makes him unique, interesting, gifted, funny, weird, sweet, strong, whatever.  Send me a picture, send me his name, and give me a line on his special skill.

That way the Dad in your life will be part of our show on June 12. He’ll be there along with T. Buckley and Mariel Buckley, two great singer-songwriters with their own individual careers – who happen to be brother and sister. So we’re going to have them sing their own stuff, then sing together – and then we’ll bring their Dad onstage to talk about raising two singers.

My Dad is going to be there. He’s going to tell a story and sing a song.

We’re going to have a big party before the show even starts – and because it’s our last show of the season, we’ll keep partying after the show is done.

So reply to this email and send me a picture of your Dad, tell me his name and his special skill – and we’ll hopefully see you in two weeks. Even if you can’t make it – send something anyway. I want to include your Dad.

Ps. Kim feels obligated to say she actually loves her son Ewan and that although she has felt like killing him, upon further review, she doesn’t think it would be a good idea. Although it has crossed her mind.