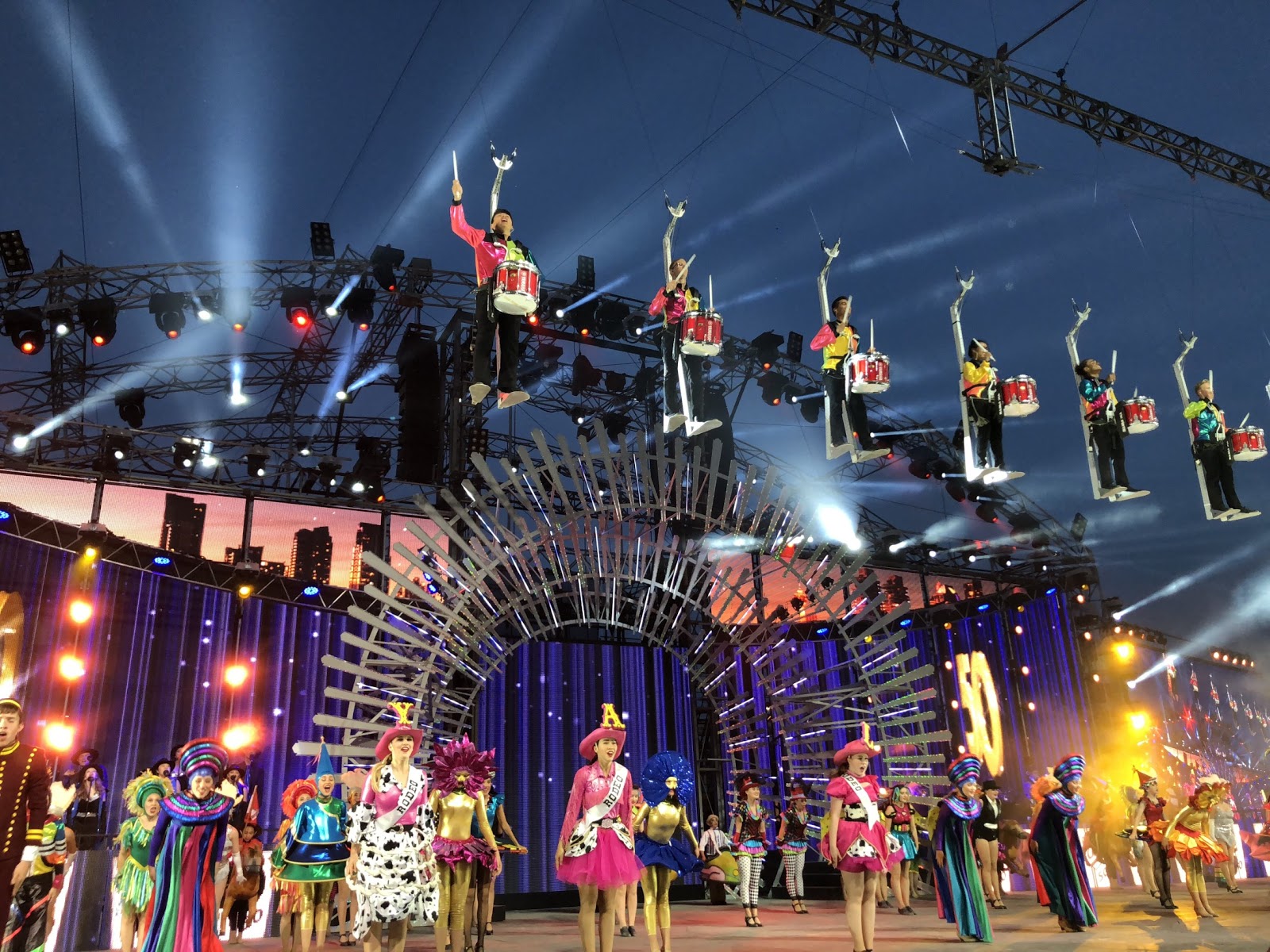 Posted at 09:30h in Featured by admin

I don’t know what you did as a kid every summer, but even if you were learning the drums, my guess it wasn’t like this.

And I don’t know if you ever put on some sort of show for Christmas, but my guess is it didn’t come with a full band at the Jack Singer, like this: 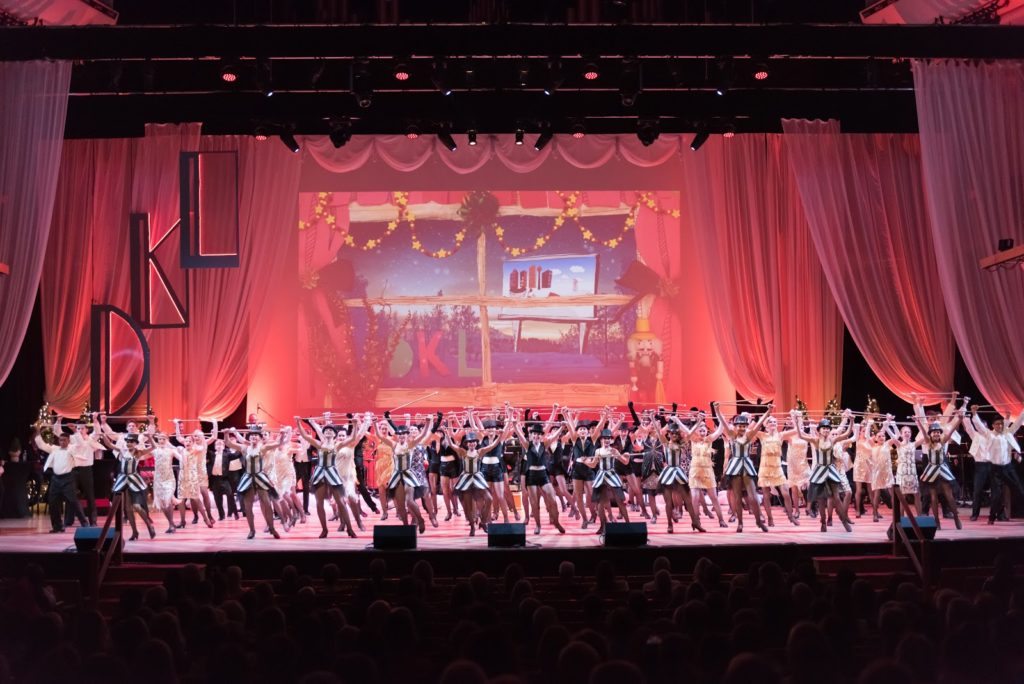 The Young Canadians of the Calgary Stampede is a performing arts group that is like nothing else in Canada. All year they take classes and train in singing, dancing and acting, and then rehearse for the Grandstand show. They literally put on the Greatest Outdoor Show on Earth every July. That’s pretty impressive.

And now – six months later – they turn around and partner with Dave Kelly Live to put on one of the greatest indoor Christmas Holiday Show in December. Also pretty impressive.

They are the most motivated, willing, and happy group of young Canadians I know.

But in my opinion, one of the most impressive things they will ever do starts this Saturday, during rehearsal, just after lunch.

That’s when the bus arrives.

A bus with a group of kids, and their moms and dads, from the Centre for Newcomers.

The Centre for Newcomers provides cost-free services and programs for immigrants and refugees in Calgary. Everything from finding a job, learning English, figuring out the legal system, and understanding the transit system, to trying to figure out what school to send their kids to.

These are families who left everything behind to find a better life in Canada – families who fled the danger of their homeland to make a home in our city. And if there is a more motivated, willing and grateful group of Calgarians, I haven’t met them yet.

Well, with the possible exception of the Young Canadians.

And so, this Saturday, a bus full of newcomer families is going to pull up to the rehearsal hall so we can put the two groups together for the afternoon. Some of these newcomer families have been in Calgary a year or two, some are experiencing their first Calgary winter. The kids and their families are going to get a tour of the Transalta Performing Arts Studios; see where the Showband practices; see the vocal studios and the dance studios; and then each young person is going to team up with a Young Canadian. That’s when the real work begins.

Each newcomer kid is going to learn a song and the staging for one of the numbers for the Dave Kelly Live Christmas show. Their YC buddy will help them figure out the words and where to stand. They are going to go home to practice with the words and music. Then the next week, they’ll come back to work on their routine. And then come back for one more weekend to work on it some more.

They will learn some music, some dance, and some singing. But more importantly, they get to see and experience what is at the heart of Young Canadians – leadership and hospitality – and that you can have a lot of fun working hard to put on a show.

And then on Dec. 7th, they are going to go down to the Jack Singer for the big show. Their parents are going to sit in the audience while their kids go backstage and find their YC buddies. Then the show will start. I’ll go out there and tell stories, dance a bit, and introduce our headliners Jocelyn Alice and Lisa Jacobs who will blow everyone away.

And at some point, the newcomer parents are going to sit up and watch as their kids strut out on the Jack Singer stage. Their kids that they brought to Canada with nothing but hope for a better life, performing on one of our most beautiful stages in the city alongside The Young Canadians.

And that’s going to be impressive.