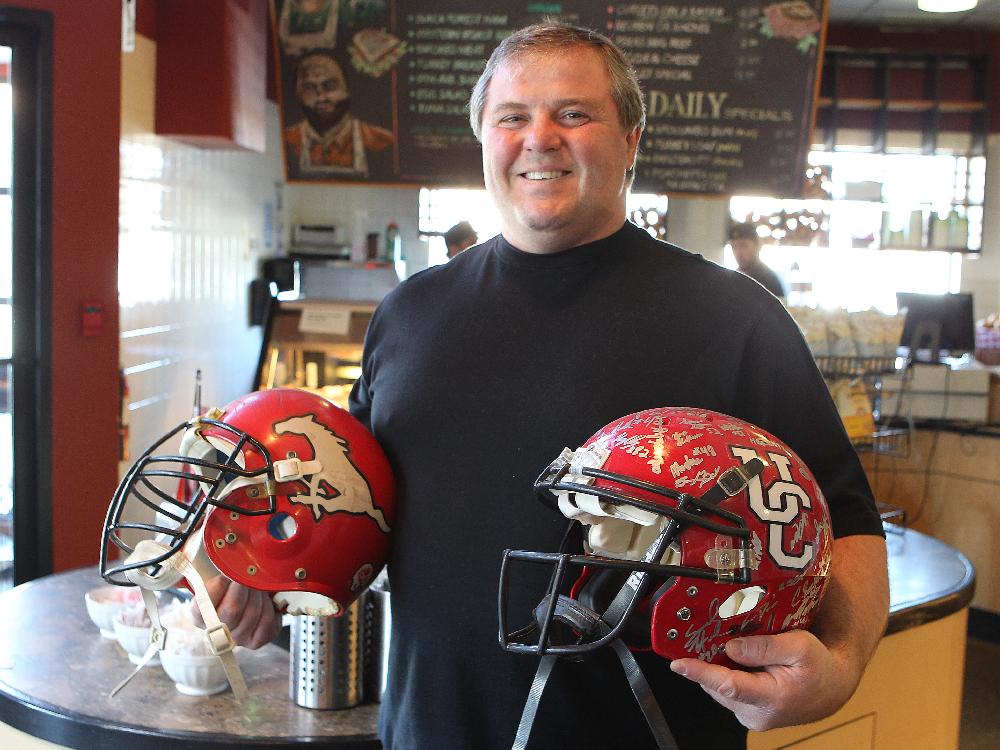 Posted at 19:17h in Featured by admin

I was at Spolumbo’s having lunch with Tony Spoletini last week and asked him my go-to parenting question – the question I ask everyone who has great, grown-up kids.

I was actually there to talk about Tony and the Spolumbos gang setting up their barbecue outside DKL next Wednesday night for delicious (and complimentary) world-class Spolumbo sausages on a bun. So if you’re coming to the show, come early. And eat. Lots.

Anyway – back to my parenting question:

“What are you glad you did when your kids were still at home?”

As a parent of younger kids, I like to steal parenting ideas from everyone I meet. I’ve gotten answers that cover every side of the parenting spectrum. Discipline, picky eating, bedtime and sleeping, sports, the arts, homework, finances – great insights from lots of great parents and great people.

Tony is one of the best.  If you don’t know Tony Spoletini, you might be able to guess from his name that he’s Irish….

Seriously, though, when you think of great Italian families – the families where nothing matters more than kids, than cousins, aunts and uncles, grandpa and grandma all eating together – Tony Spoletini is exactly that guy in exactly that family.

Tony is also a legend in Calgary. A former pro football player who opened Spolumbo’s Fine Foods and Deli with his cousin Tom Spoletini and Mike Palumbo in the ‘90s and turned it into a Calgary institution. The most famous fundraiser, community builder, sandwich-maker and Master of Ceremonies in the city.

He calls himself “The oldest busboy in Calgary” – walking around his restaurant talking, joking and holding court with his customers, or as he calls them, his friends.

So when I asked Tony what he’s glad he did with his kids, I thought he’d say something around teaching cooking or entrepreneurship, or being smart with money, or getting the kids involved in sports early, or maybe something around how to make a good sandwich.

I wasn’t expecting that.

Without missing a beat, Tony said, “Spend money on holidays.”

He explained that they’ve lived in the same house for 23 years. “But,” he said, “If you walk around our house, you’ll see pictures of Lisa and the boys laughing together in Italy, in Disneyland, in Hawaii, on beaches, in boats, in hotels –  everywhere. And those pictures are experiences that we talk about all the time; that we’ll never forget.”

So I told Blythe and the kids, I’m not cutting the lawn, fixing the dishwasher, or getting the laundry finished.

We’ll just to go to Disneyland.