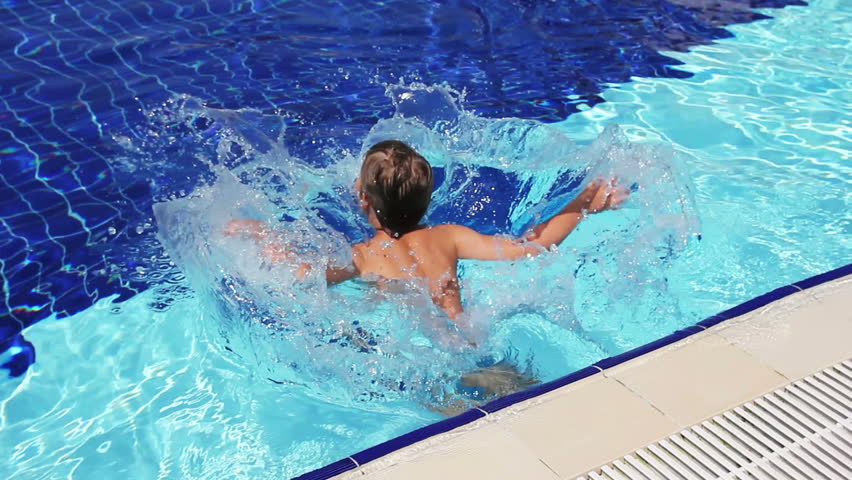 Posted at 03:08h in Featured by admin

The other day John was in karate class and in the middle of a kick (I believe it’s called a heel-kata-flip-chart-bingo-bango, but this isn’t a martial arts blog), when his feet went out from under him and he fell right on his butt.

He wasn’t hurt, but looked around to see if anyone else saw, then got up quickly. I could feel my heart squeeze, worried he’d feel stupid. I think I can take anything with my kids except them feeling stupid. The thought of either of my kids being embarrassed or isolated breaks my heart. I’m sure I will (and have) made terrible parenting decisions, because I don’t want John or Tess to be embarrassed, which is why I want to talk about my brother Gord’s parenting instead.

The best embarrassed kid story I know is brought to you by my brother Gord and his son Jack.

Gord had signed Jack up for swimming lessons, because every parent lives for an activity that makes their kid cry days in advance.

And so on this Saturday morning, Gord was sitting on a bench at the side of the pool after a silent drive to lessons, his stomach in a ball watching his son sitting on the other side of the pool deck with the other kids. I’m going to say Jack would have been about six years old, not that I have any clue. It doesn’t really matter. What matters is he was young enough to be a weak swimmer, but old enough to be aware of what other kids thought of his skills.

All the other kids were talking to each other, while Jack sat there silently. The teacher walked up, jumped in to water at her waist – and said, “Okay, everyone jump in.” And everyone did. Jack took a moment, but he jumped in. Phew, Gord thought.

Then she said, “Okay, everyone put your face in the water.”

Everyone did it. Except Jack. He just kind of nodded at the water as if bowing to imaginary royalty, then splashed his face. The teacher didn’t notice.

Then she said, “Great work everyone. Now, let’s push off the side and float on our tummies as far out as we can go.”

The first kid pushed off, floated for a bit, then he came up for air, sputtering and spitting, a wet success.

Jack happened to be at the end of the line, each kid pushing off confidently. Gord could feel the tension as each kid pushed off. Jack watched a couple and then it seemed he couldn’t take it – he stared straight ahead. Waiting for the guillotine to fall. Gord watched to see if the tears coming, but with the pool water, it was hard to tell.

Then Jack turned away from the group, staring intently past his shoulder, not even watching the last kid lie down on the water and push off with their feet toward the teacher surrounded by the successful, confident kids.

Then the moment came. Jack’s turn.

Gord could feel the knot in his stomach twist. “Come on Jack, you can do it…,” he whispered.

“Your turn Jack,” said the teacher.

“Jack?!” she called, “Here we go!” All the kids were now looking at Jack, the only one who couldn’t put his face in the water.

He slowly turned and looked at her, his eyes wide. He stood silently for a moment, then in what looked like panic, he started doing that pool walk – kind of pushing, striding through the water towards Gord.

Gord could see the teacher and all the other kids staring at Jack, he could feel his own face flush for his son. In the eternity it took for Jack to get to him, he thought, “Maybe I should just get up and walk out… leave him to figure it out.” And then he felt a rush of shame. “What kind of Dad would just abandon his son? He’s scared. He’s scared for his life. He’s scared to be embarassed. He’s scared to look stupid. He’s lost… He’s lost and he needs me…”

“Daddy?” Jack said, as he got to the edge of the pool. He sounded on the verge of losing it.

“Daddy, I was wondering something…”

Gord looked at Jack’s face. His son, who needed him right now, who needed strength, guidance, and help to get through this life moment he was in.

“Umm… in Harry Potter, do you think Snape is actually on Voldemort’s side? I think he might be. Do you?”

Gord looked at his son. Stared at him.

“Do you think you could go push off the side and we can talk about Harry Potter after the lesson?”

And he went back and pushed off the side.

So you see? Even if I’m afraid of my kids being embarrassed, I can always remember, chances are I haven’t a clue.