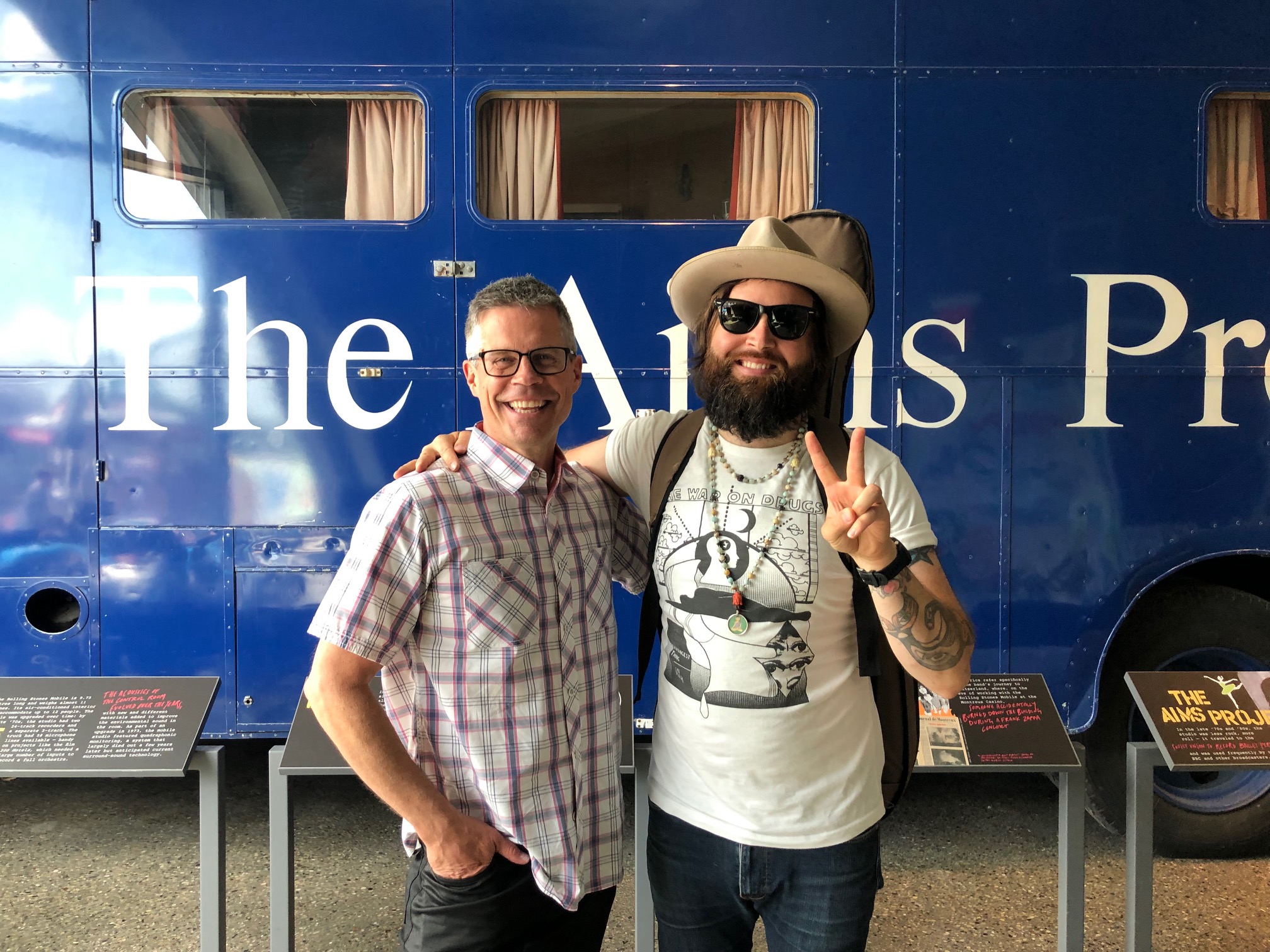 Posted at 03:09h in Featured by admin

This summer I had the chance to hang out where Led Zep recorded Stairway to Heaven and The Rolling Stones recorded Brown Sugar. I got to stand in the spot where Buddy Guy and BB King have played, backstage  where Johnny Reid, Eric Church, the Nitty Gritty Dirt Band hung out before their gigs and I talked to a band that was following in the footsteps of Stevie Ray Vaughn. All of this happened right here in Calgary, and all of it happened while I talked and listened to some amazing Calgary and Alberta artists.

The Canadian Country Music Awards are coming to Calgary on September 8 and it’s Calgary’s chance to show off that we are a Music City. I wanted to help do that, so I took a walk down Calgary’s Music Mile and stopped in at some of the places where music happens – and talked to some of the incredibly talented people who make it happen.

I talked rock history with Leeroy Stagger at the mixing console that recorded Led Zeppelin, I talked life with icon Tom Phillips in a bar that’s as old as music, and I asked James Murdoch how the heck a kid from the Northwest Territories ends up in a country band that becomes a big deal in Australia.  I spent quality time with all of these people… Mariel Buckley, Michela Sheedy and the musically inseparable harmonically unbeatable Polyjesters.

Each time, I felt lucky. Lucky to be around such skilled, hard-working performers – and lucky that they decided to make music their life.

We’re releasing the videos of my trip for the next three weeks  – I hope you like them.