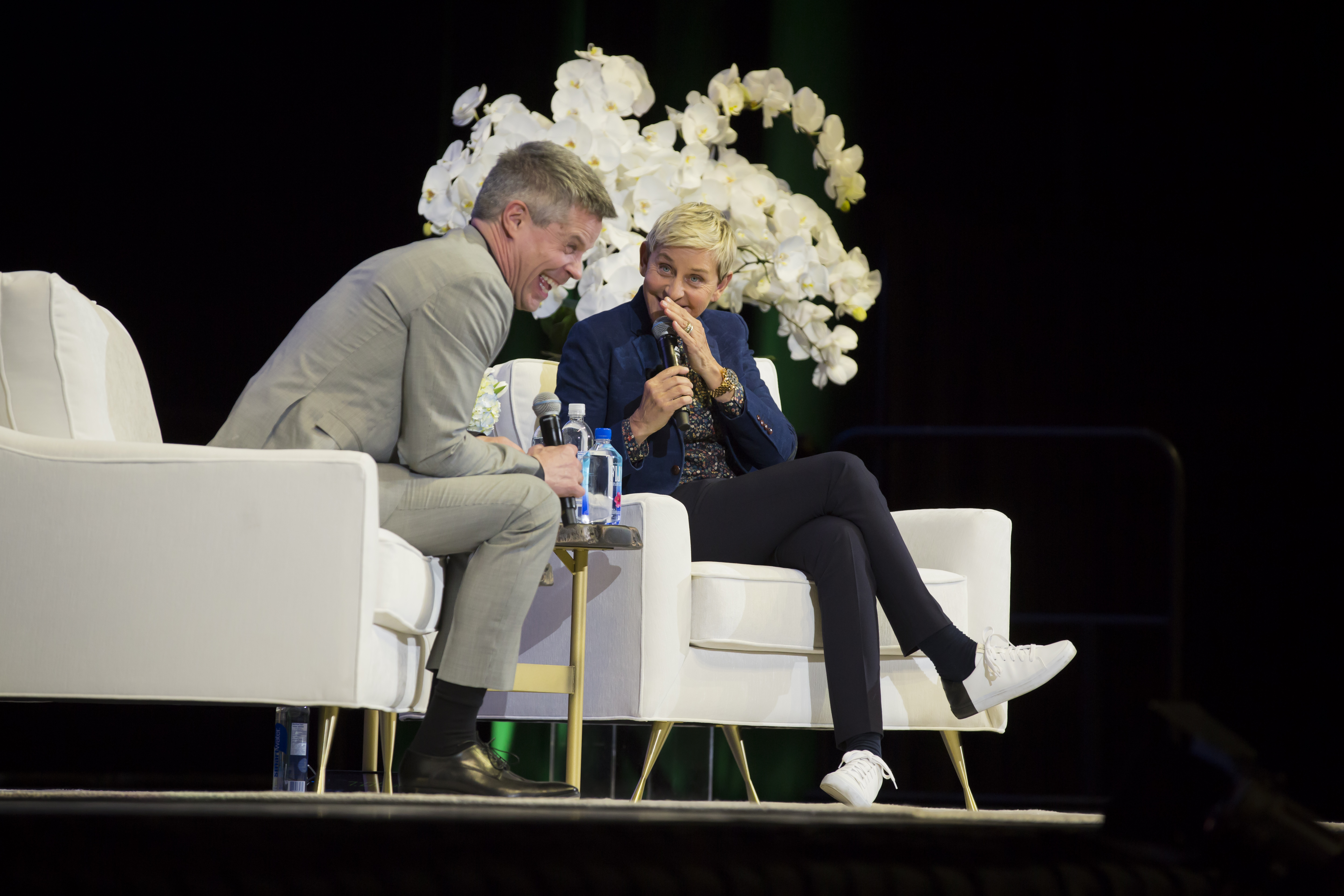 Posted at 15:26h in Featured by admin

How is your week going?

Not sure if you heard the news, but pot is now legal in Canada – on the very day we launch the new season of “Dave Kelly Live.” Coincidence? Actually, yes.

However, it certainly made for some interesting planning for the show. Do we talk about it? Do we hand out ice cream? What about gelato? It’s even better. Do we bring in comedy to help everyone giggle? The answer is, yes, to all of the above. Not that we expect our audience to be high – we just want a great show during a big week.

Because I don’t have to be high to say that this week is one of the biggest weeks of my life. At least career wise. Top 5 for sure.

Let me set this up, by backing up.

Fast forward to this week.

Last night, I got to sit down and interview one of Calgary’s great stage actors – Stephen Hair – about his upcoming 25th year as Scrooge in “A Christmas Carol.”

Tonight, we launch Season 4 of “Dave Kelly Live” – a show that was a three-show experiment three years ago for an audience of 90 people. Today, DKL is the only talk/ variety/comedy show of its kind in Canada, and we’re doing it at the Bella Concert Hall for 500 of our closest friends. At the show, I’m going to sit down with one of Canada’s great pop singer songwriters, Reuben Bullock.

Then, two days later, I’m going to be in Vancouver sitting down with one of the biggest television stars in history – Ellen Degeneres – for the second time in less than six months.

Am I pumped? Yup.

Am I terrified? Yup.

Am I really really grateful? Yup.

So I’m just going to hang on to my hat for the next few days – and I’ll report back next week about the show . . . and about Ellen.

Now, go have some gelato.