My Dad Was Right… 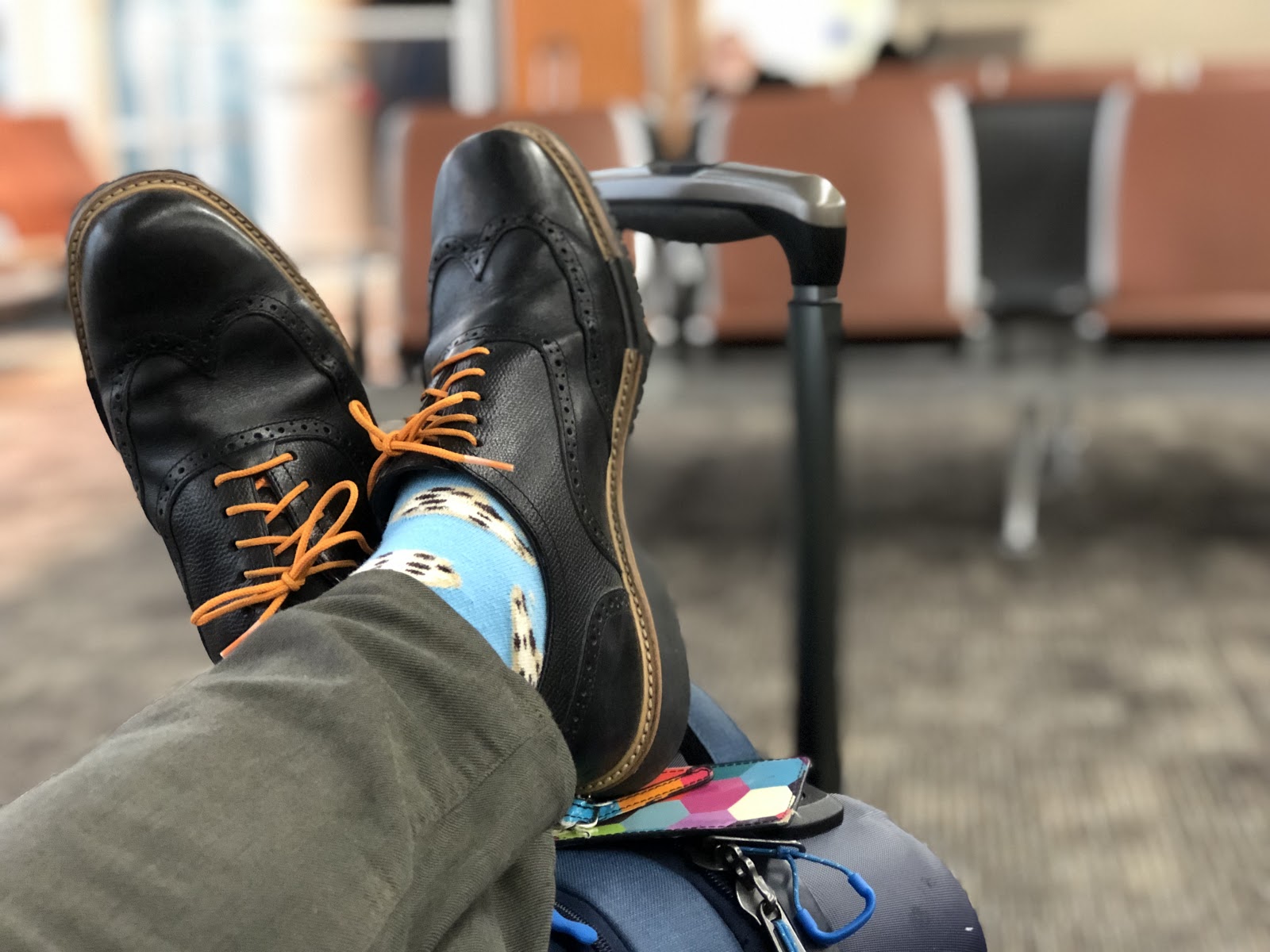 Posted at 03:08h in Featured by admin

I’ve been on the road for 9 days and it’s been the longest I’ve been away from the kids since they were born. I know for some people 9 days is a short trip, but for me, it’s been long.

Since I’ve been away, they’ve had over a week of school, John lost a tooth, Tess was sad she didn’t, they’ve been skiing twice – and Blythe said there have been no bedtime meltdowns. It feels like a lifetime.

My Dad was away a lot as a plasterer and taper. Building a school in Ft McMurray, a hospital in Edson, a government building in Yellowknife…

And every time he came home he’d do the same thing. He’d sit down for supper and say, “I’ve been eating restaurant food for a week / 2 weeks / month… and I’m sick of it. I’m so glad to have home cooked food.”

I thought he was crazy.

We had a big family. We NEVER went out to restaurants. They were magical places like Disneyland, Hawaii or Mars. How could anyone be sick of restaurants?

I’ve been eating at restaurants for 9 days straight, breakfast, lunch and supper. Last night before I left San Antonio a few of us went out for our final meal. It was a nice restaurant in beautiful San Antonio.

The server brought me the menu and I looked at it. It was a beautiful menu full of… blah blah chicken prepared blah blah, somethingorother fish done with somethingorother, local sourced food material with aritisinal whatever, craft barbecued animal parts basted with special runny product…

I flipped it over, looking for something, anything I felt like eating.

I flipped it back.

I stared at it. I was hungry and bored and lonely all at the same time.

It wasn’t bad food, it was great food – I just want to be home.

I’m actually looking forward to John eating his entire supper in three bites and yelling, “THANKYOUFORSUPPER – WHAT’S FOR DESSERT?” and then running into the kitchen to find it himself – or Tess pounding back her carbonated spring water and belching a belch that stops John in his tracks. Or Blythe trying to get them to just sit.

I just want to be home.