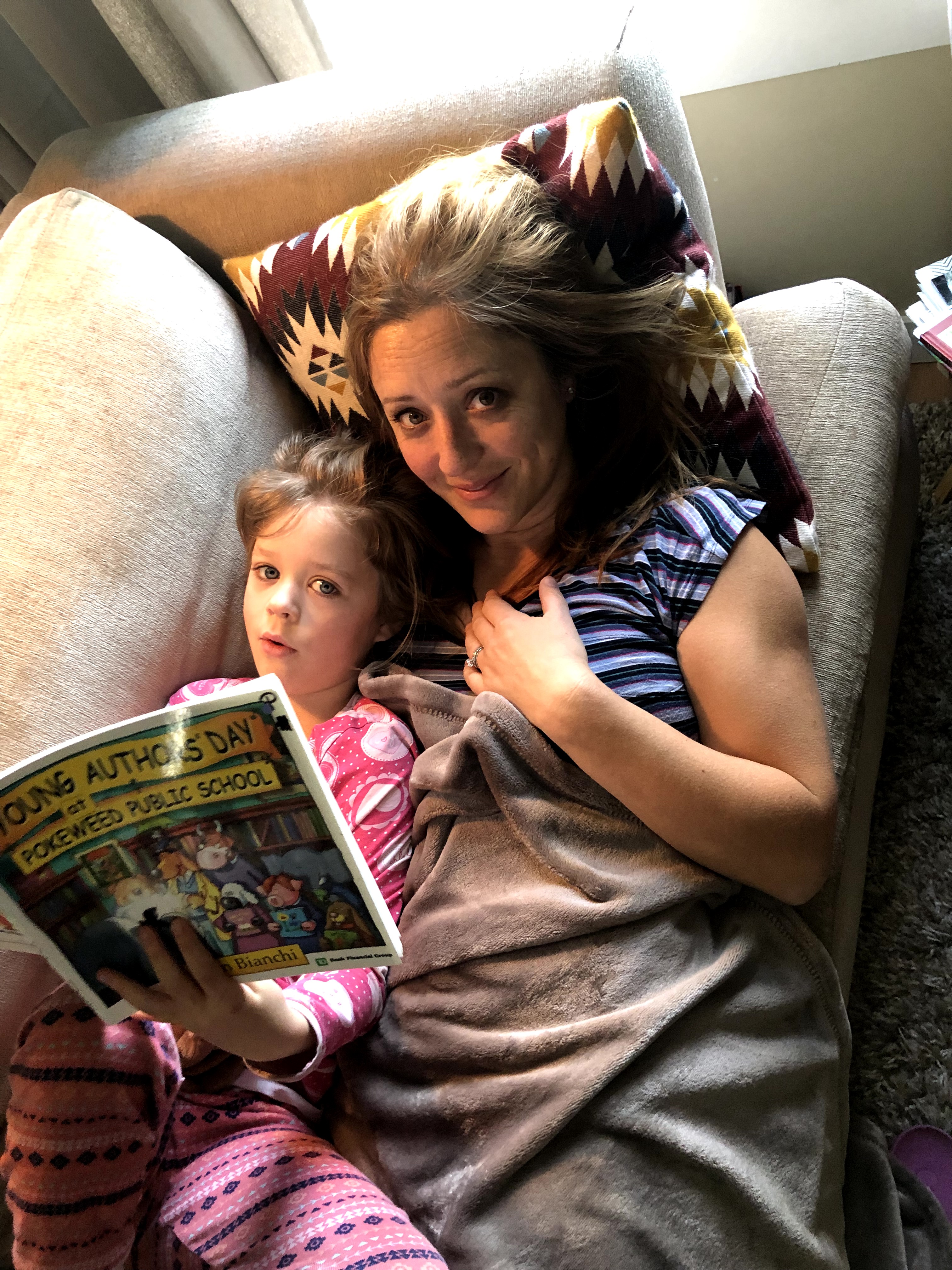 Posted at 17:22h in Featured by admin

This Sunday is Mothers’ Day and naturally I’ve been thinking about Blythe. Kudos to me.

When Blythe and I got together, she didn’t talk much about having kids. In fact, she wasn’t too sure if it was something she wanted. She just wasn’t sure yet.

Then we thought we’d just “give it a try.” (That’s how you decide, right? Just give it a try?) And almost immediately, we had John Then two years later, Tess arrived.

Blythe is an exceptional mom. She’s funny and inspired and thoughtful and kind. She’s dedicated and attentive and involved and strong.

One day, when John and Tess are adults, and someone asks them what their mom was like, they will say all of those things.

They might also say she is much better than Dad at tickling, at sports, and at getting up in the middle of the night. They will say she has a better singing voice. That one hurts a bit.Look for her album out soon.

But the one thing I know to be most true, most subtle, and most impressive about Blythe, is that…

No matter what they are doing, good or bad, she is there.

Of course, when they have big moments – performances, graduations, big games she’ll be there.

But the thing I can’t get over, is that day in, day out, when John and Tess are growing into who they will be as adults, she’s there.

She’s there at story time, bedtime, school time and summer time.  She’s there.

That’s not to say she doesn’t have a life away from the kids, she does. She is driven and smart and committed to making a difference in her career. And still… she’s there.

John and Tess will have a lot of thoughts about their Mom throughout their lives, but the thing I will be most grateful for is that whatever roads they end up on, that they know somewhere nearby… is the strongest, kindest cheerleader they could ever hope for – their Mom.

Dave (and John and Tess)