The Railbirds Come To Calgary 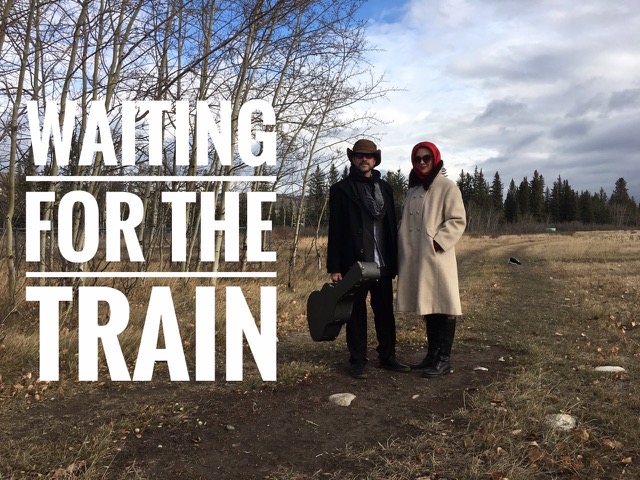 09 Oct The Railbirds Come To Calgary

Posted at 02:48h in Featured by admin

I want to talk about our upcoming DKL on Oct 30th, our season opener where we celebrate the Best of Calgary. October in Alberta is the end of summer-tourist-season and not quite winter-tourist-season. It’s like the day between the Big Work Party on Friday and the Extended Family Dinner on Sunday: the Saturday when you and some friends get together and it’s easy and relaxed and the party is for each other and not needing to impress anyone.

That’s our show. Make no mistake, it will be impressive, but we won’t be trying to be. We’ll just be having fun.

The Rail Birds are going to be part of the show. The Rail Birds are a musical duo consisting of Bruce Horak and Onalea Gilbertson (or simply Onalea). Not only are these two from Calgary, not only have they played their music from coast to coast to coast, on trains, in vans, in theatres and clubs, but they also happen to be friends of mine.

Onalea  is a singer, actor, writer and performer that people might recognize as the headliner for this past summer’s Grandstand Show at the Calgary Stampede. You know, her:

And Bruce Horak is an actor, writer, singer, and painter who happens to have lost 90 per cent of his vision because of childhood cancer. How does someone who has only 10 per cent of their vision become a painter? Bruce says, “because people always asked me, ‘What do you see?’ and painting was a way to show them.”

These two people got together and literally rode trains across the country singing songs, and became The Rail Birds.

And that’s just the start. That’s just one piece of the Best of Calgary show on Oct. 30th.

I hope you can make it.