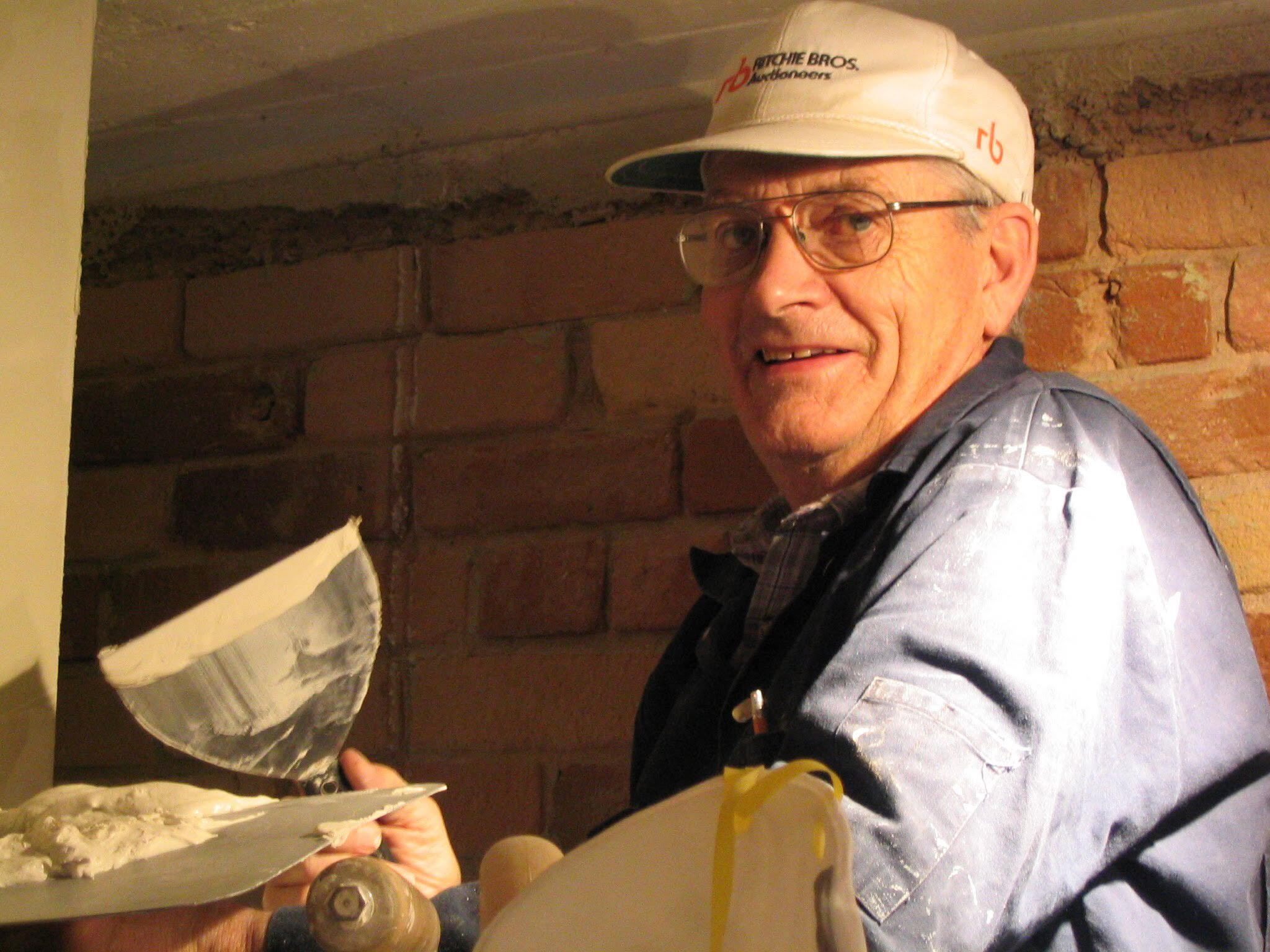 Posted at 18:11h in Featured by admin

These are the times when my Dad says, “Just mix a pail of mud.”

He was a drywall taper and plasterer. He’s 86 now, so he doesn’t do as much construction – but in the day when things felt overwhelming or difficult or impossible he’d remind himself to mix a pail of mud.  “When you mix a pail of plaster, you have to stop worrying and get the plaster on the wall before it sets.”

So that’s what I’m going to do today.

And I’ll let the future figure itself out.

I hope you’re all okay.