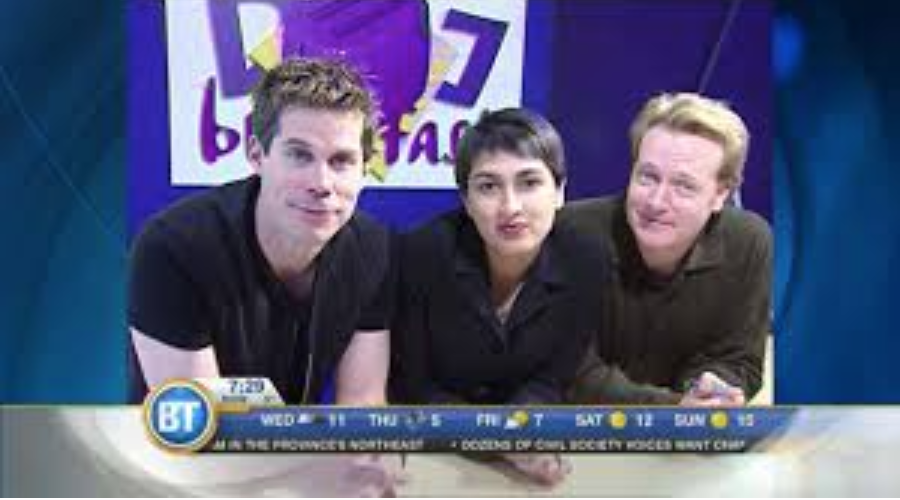 Posted at 21:57h in Featured by admin

What do you tell someone who just lost their job?

Last week was a rough week for a lot of people in Calgary as CityTV put Breakfast Television on hiatus and planned to launch a “re-imagining” in a few weeks’ time. “Re-imagining” is a nice way of saying the folks in Toronto are going to find a way to do most of it out of Toronto and keep just a few people employed in Calgary.

I talked to a few folks who were let go. The writing has been on the wall for years, but it didn’t make it any easier or simpler.

So Toronto had to make a choice, and it was pretty simple. The show loses money, so we cut the show. Nothing against Toronto. I love Toronto. I worked there. I cheered for the Raptors. And who knows, if Toronto ever gets an NHL team, I might cheer for them. (See what I did there, Kate?)

But it doesn’t change the facts:

And Calgary BT has been put on life support.

Knowing the business model is upside down doesn’t help the people who are waking up today feeling like they are upside down.

Some of them are great friends of mine who started in 1997 when it was known as A Channel, and worked their butts off for two decades to make something work.

So more than anything, I’m sorry that people lost their jobs, lost the place to go to every day, and have to look around and find something else.

When John was born, I was already out of morning TV a year, but I still was a little lost. And I remember looking down at this little trusting baby and thinking, “I hope this kid doesn’t realize I haven’t got a clue.”

Eventually, I figured things out, and also figured out that there are lots of things I still don’t have a clue about.

So maybe there isn’t a lot to say to my friends who are out of work – except that they are talented, smart, good people and eventually, things will work out.

Well, maybe not everything, because even if Toronto gets an NHL team, I’m not sure I’m going to cheer for them.