You Are Never Too Young To Start Chasing Your Goals. 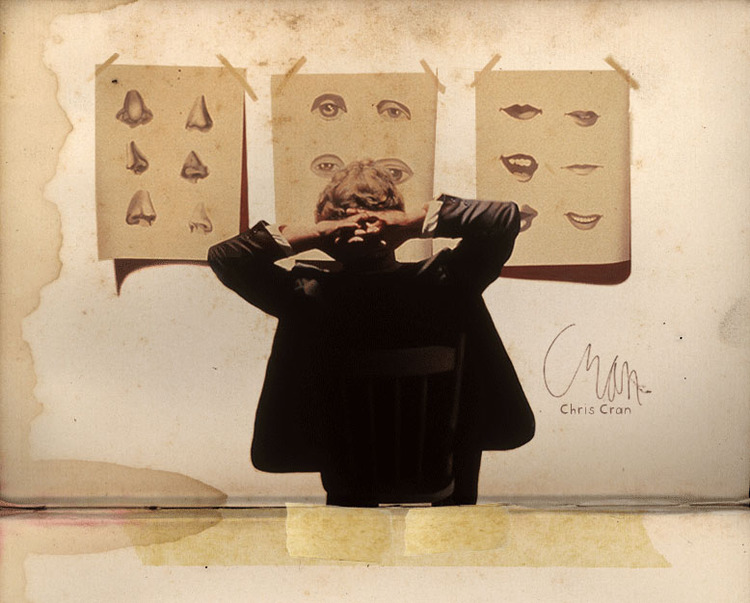 03 Mar You Are Never Too Young To Start Chasing Your Goals.

Posted at 23:10h in Featured by admin

I told John to quit school today… and I’d like to blame Chris Cran.

Chris Cran is a visual artist who has been shown around the world and has been reviewed in the New York Times.

Yes, he is a BIG DEAL, and he calls Calgary his home.

I’m no art critic but I think his artwork is great. I asked Mandy Stobo about him and she said, “That man is a Canadian art hero.”

I love that he has a sense of humor. This is him standing in front of a painting he did called, “Self portrait; Accepting a Cheque for the Commission of this Painting,” Right?

Anyway – I’m building Chris up, not just because he’s great – but because it’s his fault I told John to quit school.

Chris Cran once told me, “The job of a parent is to find the fire in their kid… then protect it until it grows big enough to burn on it’s own – then let them go.”

And then the kicker…

“And that’s why none of my kids graduated high school.”

Yes, that’s what he said.

He explained to me, “Once they knew what they were interested in – I told them to go do that. So they did. They got into film directing, Art.. All kinds of things. They didn’t need high school anymore – they needed life.”

And are they all homeless now?

“Not at all. They are successful adults now.”

Which brings me to the Rubik’s Cube.

John has been obsessed with it lately. Like wake-up-early and work on it obsessed.

And for a month, he has been working on it. When he could finally solve it – he was doing it in 8 minutes, then 5… then lately between 2 to 3 minutes.

But tonight – this is the official time John hit:

So I told him to quit school and make this his career. Grade 3 is almost finished, and we’re good.

Blythe is concerned – but I told her not to worry. Chris Cran says it’s okay.