The Escape from a Full Nelson 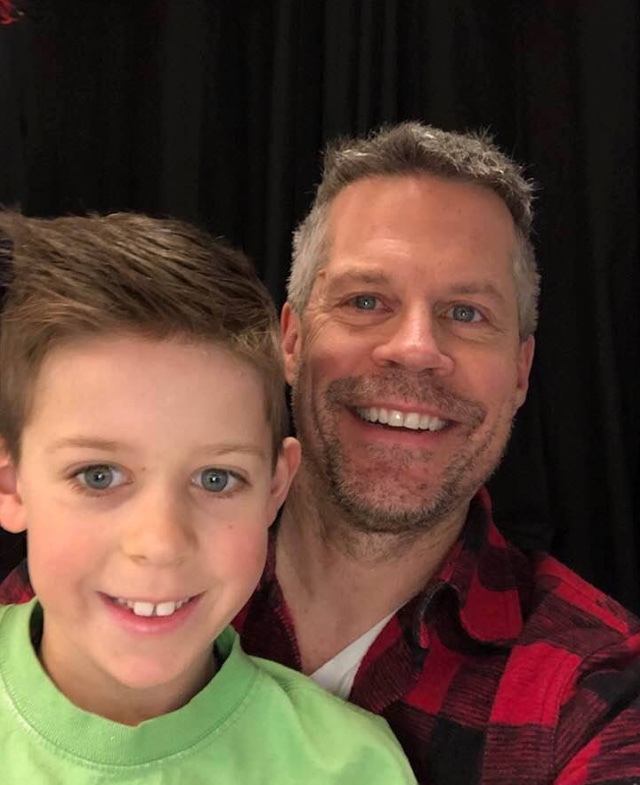 14 Feb The Escape from a Full Nelson

Posted at 05:04h in Featured, Uncategorized by admin

This is a blog for anyone who’s wrestled with their kids.

Tonight, John wanted to wrestle before bed. He just likes to pretend roll around; pretend fight. The problem is, I’m clueless with how to actually wrestle. Okay, not totally clueless – I have one move.

Dad taught us how to do a Full Nelson when we were kids. It’s a move where you get behind someone, put your arms around their shoulders, and lock your hands behind their necks. I Googled it, and here’s an example of how it looks:

Now, Dad wasn’t a wrestler either, but he had this one move, which he passed down to us. And he also taught us the only way to get out of a Full Nelson – you lift your arms straight up and drop down fast, all in one move, and slide out.

Since Dad passed this down to us, I felt it was my parental responsibility to pass it down to John.

So I knelt down behind him, reached under his arms and said, ““Ok John, let me teach you a Full Nelson,” and I put him in it. Then I said, “And do you know the move to get out of it?” all Dad-like, passing down my entire wrestling repertoire, when he said, “Yeah, I just kick you in the nuts,” which he then proceeded to do.

Now he’s only eight, and he wasn’t out to kill, but I can say that suddenly I found myself down on all fours gasping for air.

For those of you going to DKL this Thursday, I apologize if I have a bit of a limp.

And for the wrestling fans out there, I can now safely say there are two ways to get out of a Full Nelson.